I share all my sewing adventures here at Coral + Co.  I mostly sew for my two girls Ava and McKenna, but I also like to quilt and make other pretty things. I am also a photographer! I specialize in newborn photography as well as babies and children. You can find out more about my photography at Shelly Morgan Photography located on st. Simons island in the golden isles of Georgia.

Back to the sewing. I started sewing when I was six years old making my first pair of Barbie pants.  As a kid, I was given an old sewing machine and I would make doll clothes using scraps of fabric I had been given.  I got to take a few sewing classes when I was a teenager and learned how to make simple clothing for myself.  I continued to sew up until the time I had my two girls when I started sewing mostly for them.

Around that time I also opened up an Etsy shop making baby blankets and goodies, but making one thing over and over get’s a little boring, right?  I also operated a small online fabric shop for a few years but discovered that I really don’t like keeping track of inventory.  Ha.  Around that time I discovered what I really liked doing was making tutorials for my shop blog and sharing what I make.  My best friend Jennie and I decided to start blogging together here at Coral + Co., and while Jennie no longer blogs she still loves to sew.

Some of my favorite things are flowers, polka dots, and stripes.   My favorite colors are aqua and pink.  I daydream about my next sewing project, obsess over vintage patterns, drool over fabric, and I can’t live without coffee. Bright colors make me happy, I love sunshine am super lucky to live near the beach and go as often as I can. I have a bubbly personality, am totally scatterbrained, and I am only five feet tall.

I grew up in Sonoma, California located about an hour north of San Francisco.  My best friend Jennie (who started the blog with me) and I went to school together and have been longtime friends.  My family and I now live on an island in South East Georgia, which is totally beautiful, but the humidity (ugh).  We pretty much don’t come outside during the summer except to swim and see the dolphins!

How I spend my time :

I grew up riding horses (both of my parents were professional horsemen), I also did gymnastics until I was a teenager (I guess you could say I was pretty serious about it).  After high school, I started a career as a gymnastics coach with the hopes of someday owning a gym.  And then I along came marriage and kids and I decided to focus on them instead.  That’s when sewing became such a large part of my life.  But I also like to read books, I’m totally into historical fiction, binge-watching Netflix (who doesn’t?), taking lots of photos of my kids, and going to the beach 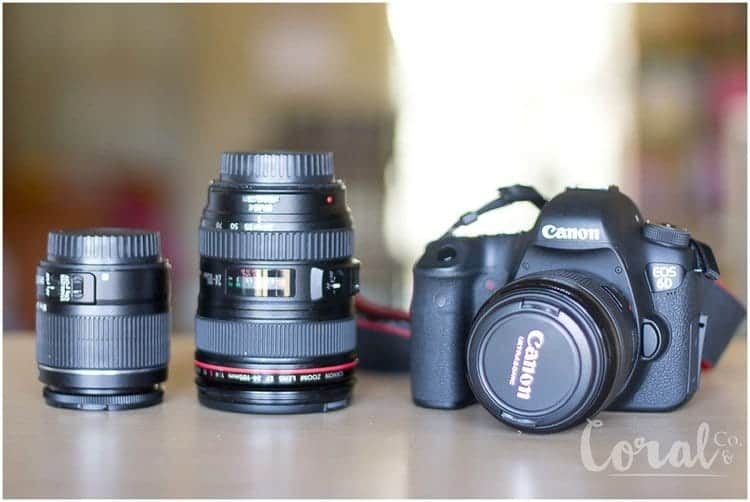 Sometimes I get asked about what kind of camera I take pictures of my kids with.  I made a post about my gear here. 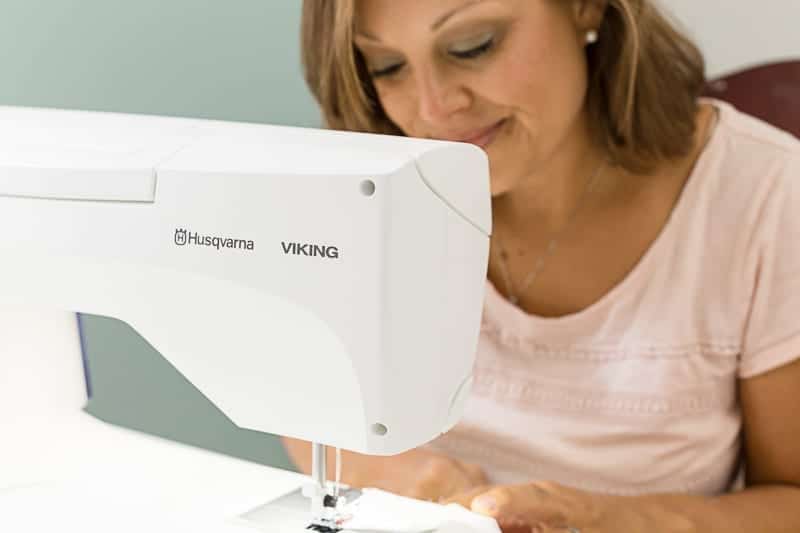 What I Sew With: